Hard Brexit is the worst-case scenario for Islington 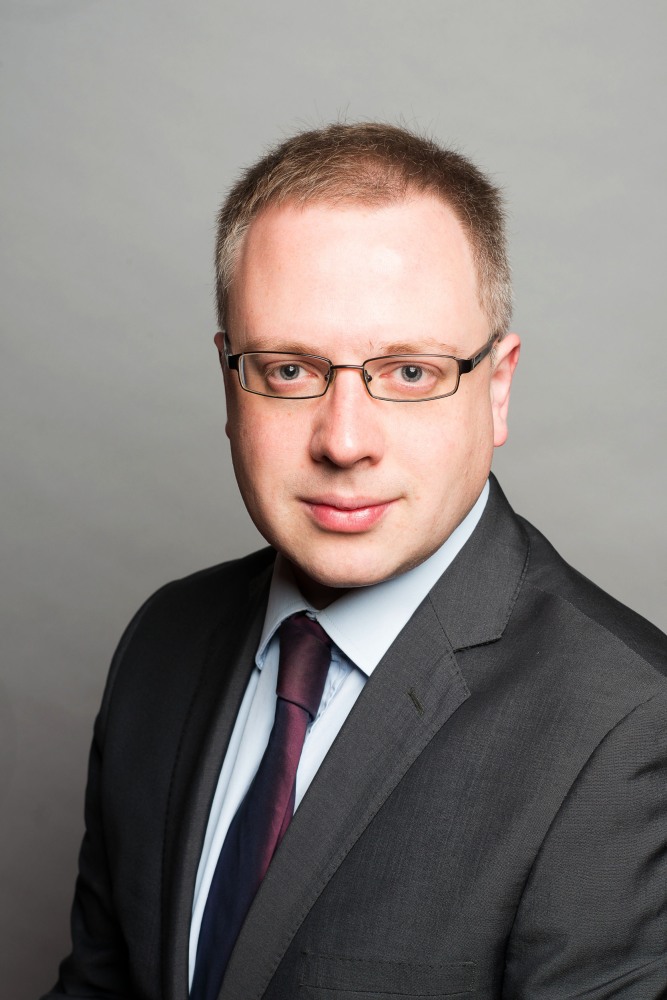 Cllr Richard Watts, Leader of Islington Council, responds to the Prime Minister’s speech confirming the Government will be pursuing a ‘hard Brexit.

Today, the Prime Minister Theresa May confirmed her Government would be pursuing ‘hard Brexit’ at the expense of people’s jobs, wellbeing and rights.

Hard Brexit not only risks the economy but also the regulations that guarantee workers’ rights, human rights and environmental protection. It is no wonder some Tories are so excited at the prospect.

This chaotic Brexit offers nothing for Islington, where 75 per cent of residents voted to remain.

May’s Brexit plan is far removed from reality. She claims that the UK will continue to work with and welcome its neighbours but refuses to guarantee the rights of the 30,000 EU nationals living in Islington. She claims immigration must be cut to protect public services but it is really years of damaging Tory cuts that are to blame.

It is obscene that the Tories scapegoat immigrants for the problems they have created.

I am proud to represent a borough where people from all over the world have set up businesses and contributed to our economy, from the NHS to our very own Council. The Tories have removed much of the NHS’ money. Now they seem determined to starve it of staff too.

Hard Brexit will be felt by everyone who lives and works in Islington. The Government has refused to guarantee that vital EU funding, which helps councils support local people, will be protected. This is despite promises that were made throughout the election campaign. Of course, the Tories have also abandoned that promise of an extra £350m per week for the NHS.

The road ahead will be hard and the effects of leaving the European Union will be felt for generations to come. Thanks to the Government’s chaotic Brexit, even further cuts will come. However, Islington Labour will continue to fight for a fairer borough and protect spending in the areas that are most important to working people.