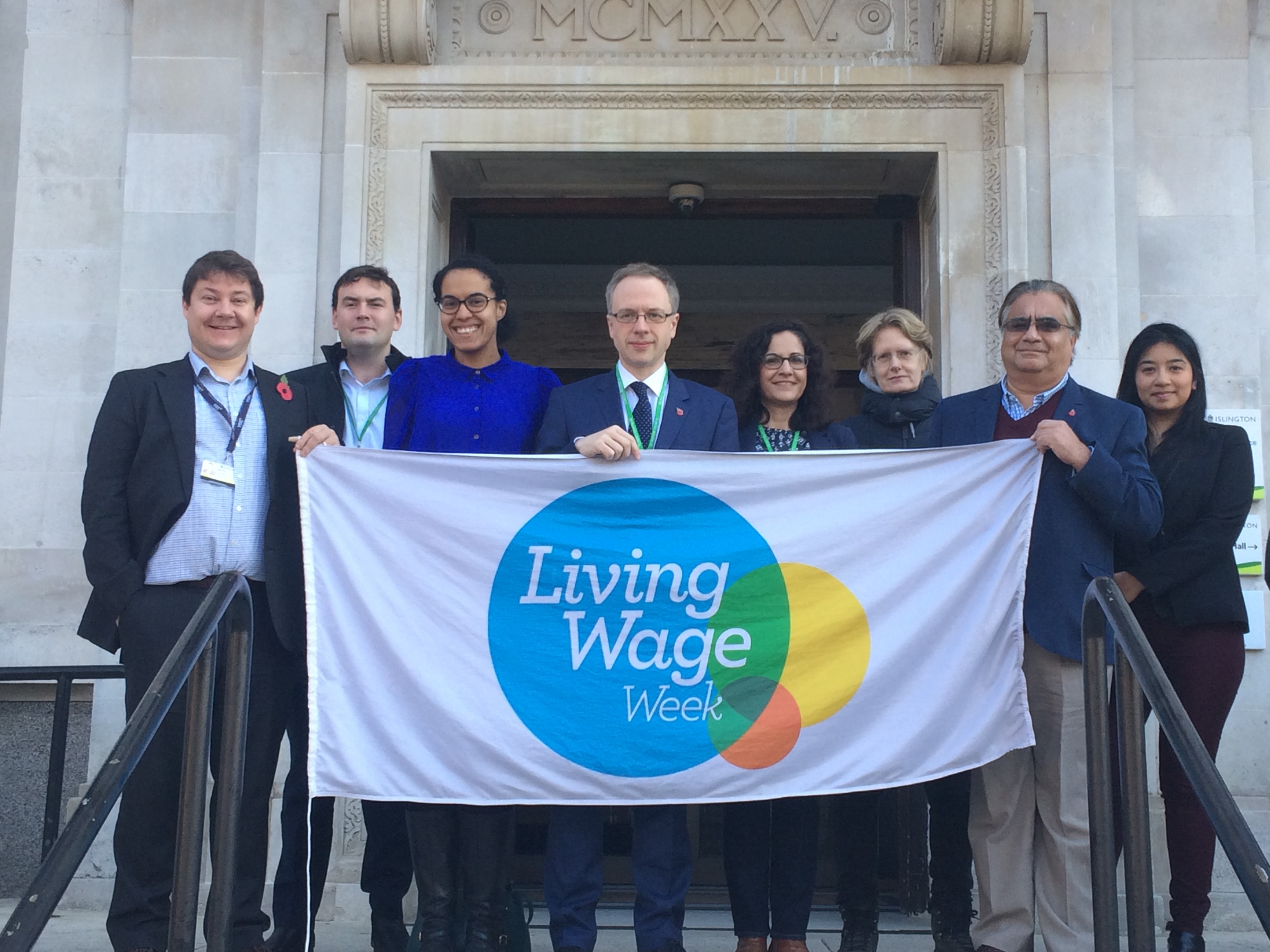 Labour-run Islington Council has become the UK’s first Living Wage landlord. It will insist that all new tenants in the commercial properties it lets commit to paying at least the London Living Wage to all their staff working in its buildings.

The new policy, announced during Living Wage Week, is the latest in the Council’s efforts to tackle poverty and inequality in Islington by championing the real Living Wage. Its rate is independently set to meet the actual cost of living, unlike the Tory Government’s so-called national Living Wage, which does not go far enough.

Islington Council owns approximately 60 commercial properties which are let to a variety of large and small businesses. As a Living Wage landlord, it will require new commercial tenants entering into council leases to pay the Living Wage to all their staff working on the premises. Failure to do so will mean their leases will not be renewed when they expire.

Cllr Andy Hull, Executive Member for Finance, Performance and Community Safety, says: “Everyone deserves to earn enough to live on, not just survive. Unfortunately, too many people across Islington are struggling to make ends meet after a hard day’s work. That is why Islington Council has been leading the way on the real Living Wage campaign.

“Islington has 118 accredited Living Wage employers, one of the highest concentrations in the UK. By becoming the UK’s first Living Wage landlord, we can drive this number up still higher by requiring more Islington-based organisations to do the right thing by paying their staff at least the real Living Wage.

“Paying the Living Wage can help organisations to save money through better staff retention and increased productivity. For employees, it can make coping with the rising cost of living that little bit easier. Creating a fairer borough is at the heart of what we do, and that includes tackling poverty pay.”

Islington Council’s decision to lead the way on the Living Wage was driven by its Fairness Commission, the first in the UK. There are now more than 30 others across the country.

Five years ago, the Council became the UK’s first accredited Living Wage local authority, securing the Living Wage for all its staff and apprentices. It also has a Living Wage requirement built into its procurement processes, meaning 98 per cent of the Council’s contractors are paid at least the Living Wage, including all of its 500 homecare workers.

As well as now becoming the UK’s first Living Wage landlord, Islington Council is identifying Living Wage Ambassadors who will encourage other private sector businesses in the borough to become accredited Living Wage employers as well.