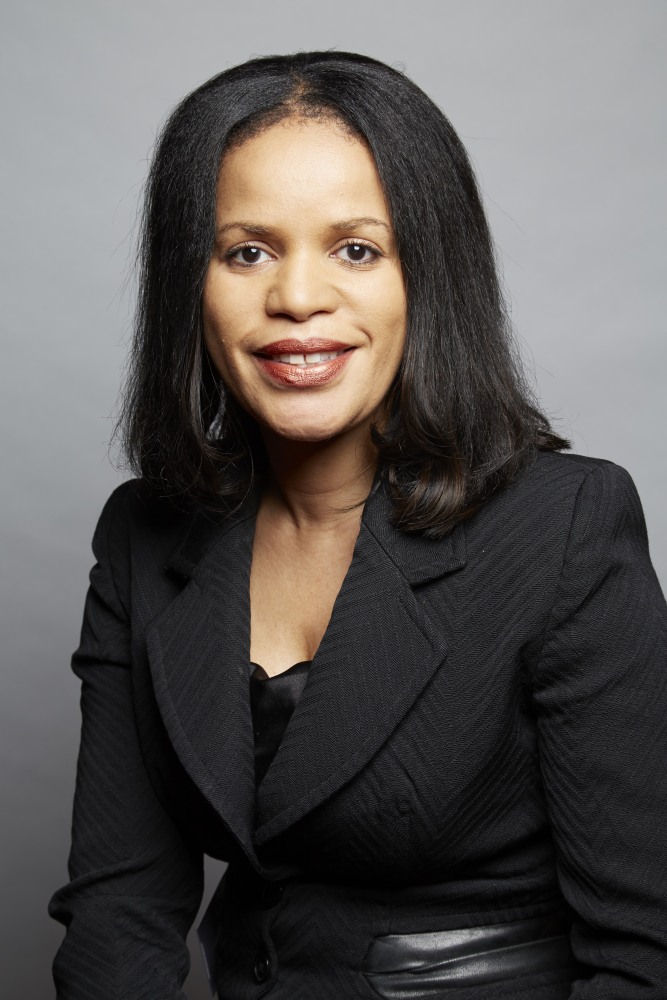 Islington Labour councillors have secured significant concessions on the Archway transformation works from Transport for London (TfL) on behalf of residents and passengers.

The removal of the gyratory will create a new public space and two-way traffic system, along with cycle lanes and improved pedestrian crossings. The works are expected to be completed by summer 2017 and will also allow new genuinely affordable homes to be built.

However, TfL’s works have resulted in the relocation or removal of bus stops in Archway, as well as traffic congestion on residential roads. Long before the works began, Islington Labour councillors have been pressing TfL to introduce measures to mitigate any negative impact for residents and passengers. Islington Labour have committed to campaign every day to ensure TfL gets this major transformation right, so as to maximise the benefits for all.

Cllr Claudia Webbe, Executive Member for Environment and Transport, has been raising concerns about the works for months. In December 2016, she wrote to the Mayor Sadiq Khan to express frustration with TfL’s communication with the Council and local community about the Archway bus consultation report.

Following ongoing campaigning from Islington Labour, TfL have agreed to –

Cllr Claudia Webbe, Executive Member for Environment and Transport, said: “Throughout TfL’s work to transform Archway, Islington Labour councillors have been putting residents and passengers first. We have demanded and secured these key concessions from TfL on their behalf, and will continue to hold TfL to account.

“For years, we campaigned for the removal of the Archway gyratory. It will bring the greatest transformation to the area in a generation, giving the town centre a much-needed boost in terms of safety and economically. Everyone who uses the area will benefit from these exciting changes.”

Val Shawcross, London’s Deputy Mayor for Transport, said: “‘The Archway scheme will bring significant benefits to people living and working in the area -; including substantial safety improvements for walking and cycling.

“TfL have been working very closely with Islington Council, Assembly Members and particularly councillors like Claudia Webbe to ensure the scheme is the very best it can be. This includes looking at small further changes -; specifically reconsidering the location of a bus stop, some signage improvements  and  improving pedestrian access to a bus stop across a cycle lane.”