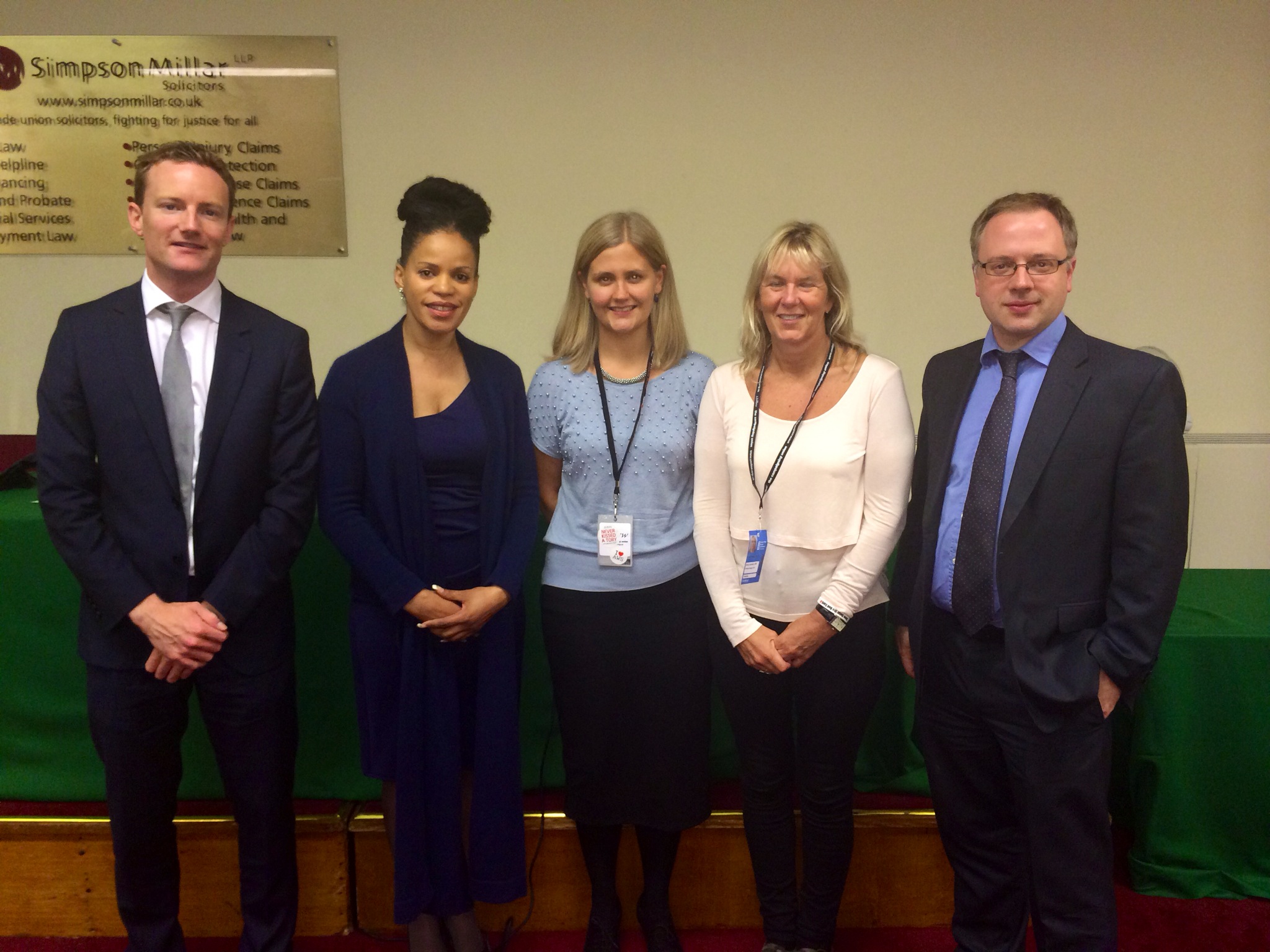 Islington Labour has announced plans for a pioneering ‘people’s energy company’ to take on the ‘Big Six’ energy companies to provide cheaper energy for local people.

Energy bills have risen by almost £300 for families under this government – twice as fast as inflation and four times faster than wages, adding to the cost of living crisis affecting households across Islington.  The average household energy bill is now a staggering £1,300 a year.

The innovative proposals being considered are the next stage in Islington Labour’s fight against the cost of living crisis affecting people across Islington.

At Labour Party Conference in Manchester, the proposals were announced by Cllr Richard Watts and Cllr Claudia Webbe at a meeting attended by Jenny Saunders of National Energy Action charity, Member of the European Parliament for London Seb Dance MEP, and Cllr Nicola Heaton from Nottingham Council (pictured).

A detailed investigation into how the energy company will be set up are to be led by the Council’s Environment and Regeneration Scrutiny Committee chaired by Councillor James Court.

Potential routes to delivering the ‘people’s energy company’ could include working with specialist purchasers of wholesale energy that secure energy packages on a global level at cheaper rates and, crucially, would then be able to pass these savings on to our residents.

The scope of ‘the people’s energy company’ could see the Islington based company provide cheaper energy to homes across London. Customers could choose to switch provider to the company which would provide energy through the national grid.

Other local authorities are looking at ways to take on the ‘Big Six’, such as Nottingham Council which has announced plans to buy out an existing energy company and Labour councillors there are keen to work with Islington to stand up for working people and take on the ‘Big Six’. 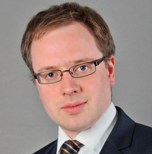 “Islington Labour is committed to fairness in our borough and tackling the cost of living crisis is a top priority for   local people.

“Soaring energy bills from the rip off ‘Big Six’ energy companies have left many homes having to choose between heating and eating, which is why we’re looking at making a difference by providing a cheaper alternative.

“The idea of a ‘people’s energy company’ is an exciting prospect and there will be more details to follow.” 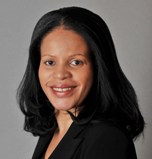 “We’ve already taken big steps in the fight against fuel poverty with our insulation programme, boiler   replacement scheme and the Bunhill Energy Centre. But the rigged energy market is still dominated by the ‘Big   Six’, which is a massive barrier.

“Our proposals for an Islington energy company will put people before profits and provide a much better deal for local people.” 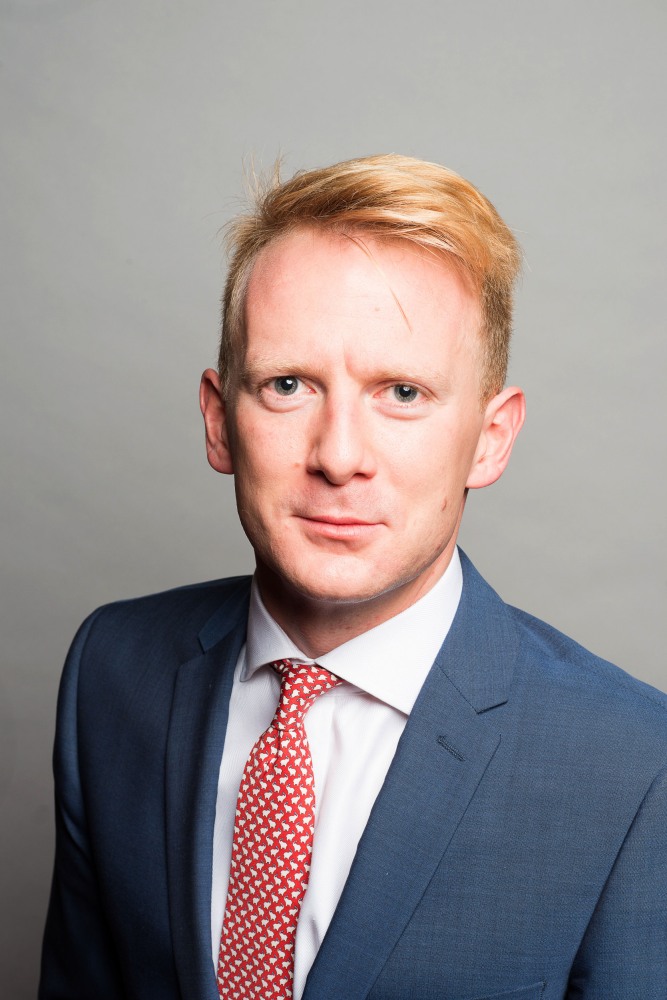 “Local councils are well placed to deliver services best for their residents, and energy is an area many people   are being failed by the old ways of doing things.

“Islington Labour wants to break-up the energy market to give people here a fairer, cheaper and greener way   to heat and power their homes.”

These proposals come on back of plans announced by Ed Miliband MP in his conference speech on Tuesday   that a future Labour government will make the money available to insulate a further 5 million homes across the country. This measure will help families save £270 a year on their heating bills. This announcement builds on Labour’s commitment to freeze energy bills until 2017 -; saving households on average £120 and businesses £1,800.

Islington Council has already taken innovative steps to help bring down residents’ bills and to help the estimated 22% of households who live in fuel poverty in the borough.

The Bunhill Energy Centre and the district wide heat network provide cheaper, greener heat to homes and other sites in Islington. Phase 1 has brought cheaper energy to over 850 homes and two leisure centres in the south of the borough.

As the energy centre and network is owned and managed by the Council, we have been able to freeze prices for those homes connected to the network, which relates to a £321 saving per year for residents compared to the London average. The more efficient energy production system has delivered a 60% cut in CO? emissions.

Plans for Phase 2 of the project are progressing and will use waste heat generated from the London underground and will connect a further 500 homes to the network.

In the 2014/15 Council Budget, Islington Council invested a further £2.5million of funding to help local people reduce their energy bills. This built on work the Council has already done to insulate every cavity wall that can be insulated in our Council housing stock (12,000), which has led to savings of £170 per year on household heating bills (18% saving).

Work has begun on insulating solid wall properties which will see over 600 households save £245 per year (27%), and this will also bring health benefits by reducing condensation and mould.

£3m has been invested in a Boiler Upgrade Scheme -; replacing boilers in 1,300 homes with A-rated condensing boilers. This year will see a further 700 efficient boilers installed -; saving residents £145 a year on heating costs.

More details about the exciting plans for the ‘people’s energy company’ will be announced in the near future.