Mayor must be from ‘Planet Zog’ in approving Mount Pleasant plans

The Mayor of London has ignored the voices of local residents, councillors, and MPs by approving plans to redevelop the Royal Mail’s Mount Pleasant site with less than a quarter of housing being affordable -; and with ‘affordable’ rents around double nearby council rents. 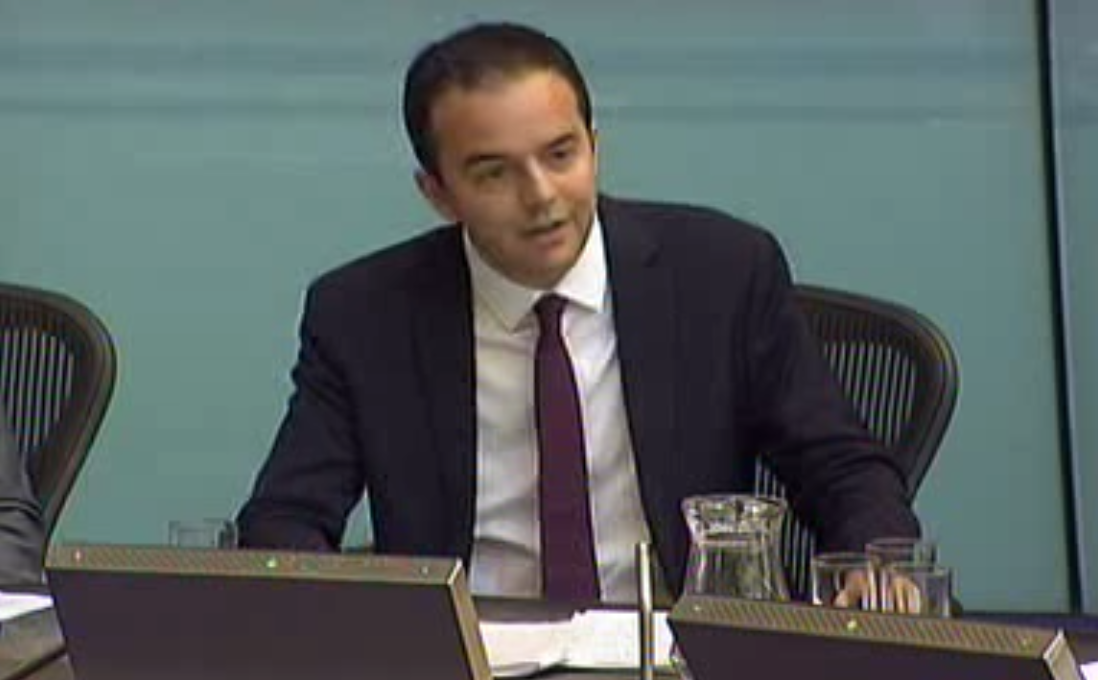 Cllr James Murray, Executive Member for Housing and Development, described the decision taken on Friday October 3rd as “wrong for London”, as the Mayor took just 20 minutes to grant planning permission for 681 homes on the Mount Pleasant site with fewer than a hundred being for ‘affordable’ rent. The Guardian has reported that these ‘affordable’ rents could be as high as £2,800 a month.

Cllr Murray challenged the Mayor at the City Hall hearing, saying: “If you think the rents being proposed by the Royal Mail are in any way affordable, then I’ll quote yourself Mr Mayor, you must be from the Planet Zog.”

Later he added: “We know the Royal Mail privatisation was botched and I am sure you won’t want to follow Tory or Liberal ministers in committing another sleight of hand for the Royal Mail.”

Despite the protests from Islington and Camden councils, as well as local residents lead by the Mount Pleasant Association, the Mayor waved the plans through -; delivering a windfall to the privatised Royal Mail likely to be over £30m at the expense of affordable housing.

After the hearing, Cllr Murray said: “A vital opportunity to build hundreds of genuinely affordable homes for local people has been bulldozed by Boris. Our independent advice shows the Mount Pleasant scheme would still make money with almost twice as much affordable housing and at social rents.

“We need genuinely-affordable housing in the capital – but the Mayor’s decision means that Londoners are missing out, whilst investors in luxury flats and Royal Mail shares are benefiting. This decision is wrong for London.”

Islington and Camden councils had both urged the Mayor to reject the Royal Mail plans, and supported resident-backed calls for the decision to at least be deferred whilst an alternative scheme could be worked up.