Our Schools, Our Say – Petition Launched 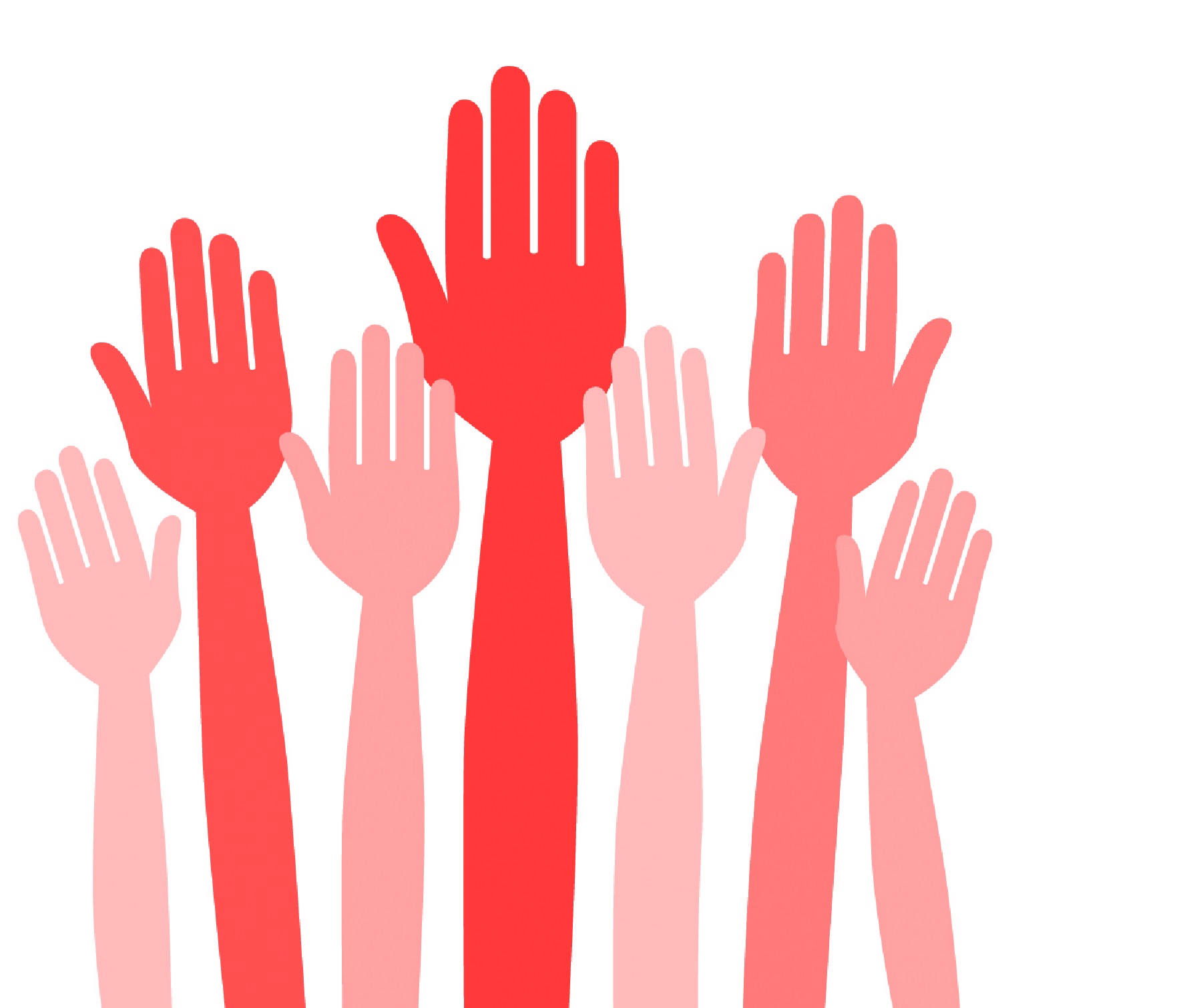 OUR SCHOOLS OUR SAY -; CAMPAIGN LAUNCHED AGAINST FORCED ACADEMISATION

Islington Labour Group has today (6th April) launched its campaign against the Tory Government’s plans to force all of Islington’s schools to become academies without giving parents a say.

The ‘Our Schools, Our Say’ campaign calls for the Government to drop plans that would force every school in Islington, and the rest of England, to become an academy regardless of the views of local parents and the community.

Sign the petition against forced academisation of our schools here.

First announced during the Budget, the Tory Government published a White Paper that is the first step in forcing all schools to become academies by 2022. The plan to force all schools to become academies could cost £1.3billion, with the cost of converting each school at around £66,000. There are currently 63 schools in Islington, with only 10 schools being either academies or Free Schools. The Government’s proposals would mean the cost of academising all schools in Islington would be approximately £3.5million.

Cllr Joe Caluori, Executive Member for Children and Families, said: “Thanks to the dedication and hard work of pupils, parents, teachers, and the council, we have been able to improve education in our borough.

“All of our borough’s secondary schools are rated good or outstanding by Ofsted, and the vast majority of our primary schools are too.  GCSE results in the borough have seen a dramatic improvement since the borough was ranked 143rd out of 151 local areas in 2010. We are also really proud that our fantastic primary schools are among the best in the country for helping children from disadvantaged backgrounds achieve good results.

“But all this is at risk from a Tory Government that has announced reckless plans to force all schools to become academies.

“It is astonishing that, at a time of major cuts to school budgets, the Government would think it wise to spend over a billion pounds turning all schools into academies when there is not a shred of evidence it will help improve education standards or children’s chances in life. We know what works, good teaching and good leadership in a well-supported system.

“The Government’s proposals have been met with shock and anger from teachers, trade unions, and even Tory councillors who are appalled that a one-size-fits-all centralised system is being imposed on schools regardless of parents’ views or the wishes of schools themselves.

“We urge everyone that is concerned about these plans to sign the petition.”

Sign the petition against forced academisation of our schools here.

Islington operates a ‘community of schools’ model that brings all schools together to share best practice, oversee improvement plans, and raise standards for the benefit of all children. Under the Government’s proposals the local council would be removed entirely from the school system, despite evidence showing that local council-led school improvement services outperform multi-academy trusts in improving standards.

Islington Labour Group is working with local teaching trade unions, parents, and others, to organise opposition to the Government’s proposal